Brad Terry and Joachim Mencel have been working together (on and off) since 1993. As a duo, they perform jazz standards and Joachims compositions. Many times they have toured together in Poland and the USA, performed in a great number of clubs and at various festivals in Poland (e.g. Jazz Jamboree 1995), the USA, Russia and Germany. They give concerts either as a duo or a quartet. They have also prepared a special project involving a string orchestra and a jazz quartet. The two musicians have released three albums together, namely:

Dough Ramsey wrote in JAZZ TIMES (Aug 1996) about Terry and Mencels ‘All About Spring’ as follows: ‘This is mood music with heart and brains… played with full attention to lyrical qualities and rich harmonies.’ 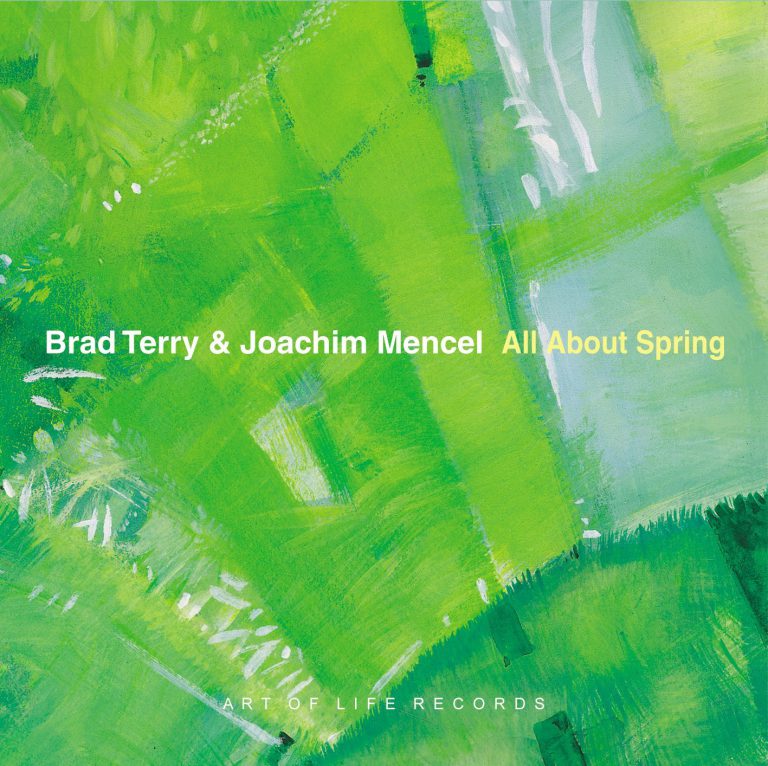 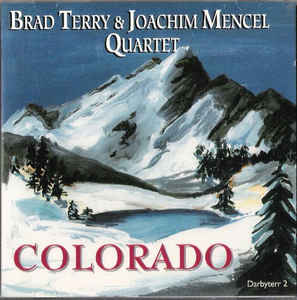 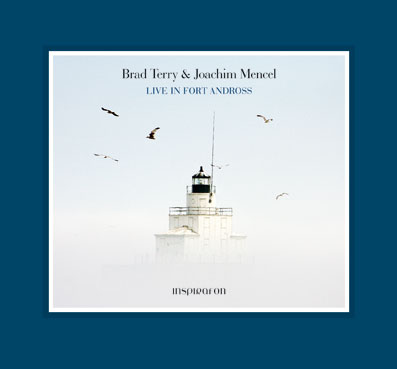